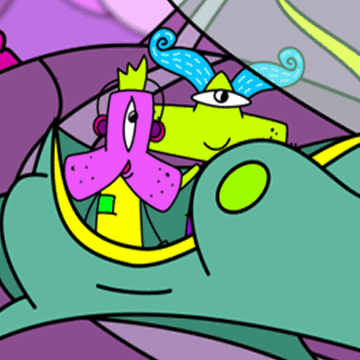 Two friends, the shaman’s apprentices, are passionate about learning how to control weather. With the help of the magician’s daughter they attempt to build a Dream Weather Lantern. But the clumsy ones don’t do it right and the magical lantern is not working. Well, at least, that’s what they think, until they are visited by some rather aggressive aliens. It turns out that after the trial run of the lantern, instead of dispersing the clouds, a powerful impulse turns the whole population of the star system at the far end of the Universe into “hippos”. The friends find themselves in the eye of the storm – how to save the planet from the fat-faced intruders and not to get fired?! 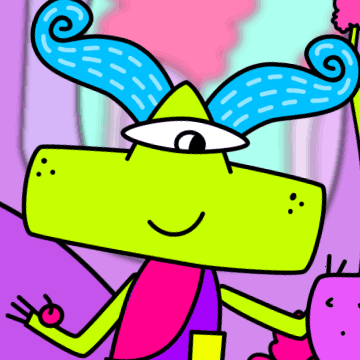 Cheerful jumper Crank - cheerleader and incurable joker, whose lack of fear is explained not so much by his bravery as by his stupidity and bravado. 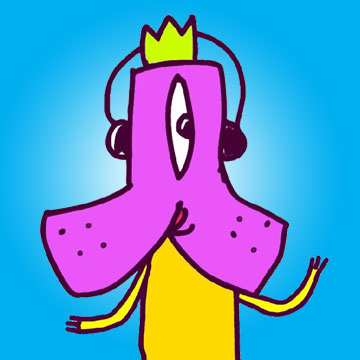 Philosopher Plaque - physicist, coward and whiner. Always a doubtful geek, guilty of all the problems of his friends. Secretly in love with Uchme, but is terribly afraid of that, too. 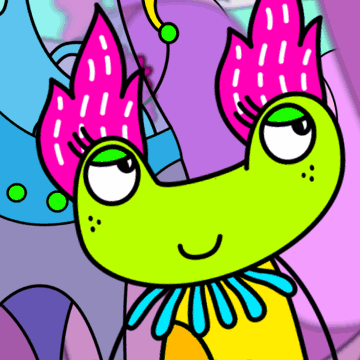 The Department of Magical Weather Control is staffing up! Two new employees, friends Krank and Pluck are only apprentices yet, but they are ready for everything to become real pro! They want to learn now to reliably change the seasons, summon the rain by tambourine playing, train earthworms to predict weather, charm away the tsunami or keep the track of the snowflakes’ design and a lot more…

But the head of the department, shaman Sha-Mahn, is not quick to share the secrets of his craft with them - “Let them first learn to deal with simple tasks. It looks as though these losers attract troubles like a magnet! As well as the bad weather!”

Indeed, the friends have to constantly deal with the consequences of their amateurish actions — first they break the tambourine (and, instead of the rain, a stream of dirty socks falls on the ground), then they decide to throw a party with flashes of lightning (and burn half of the city to the ground) – but they don’t fall into despair, they have so many new ideas and desperate passion to experiment!

One of such “novelties” is a dream weather lantern. This strange artefact, a mix of an antique lamp and intricately connected bells and whistles and other magical stuff, takes up all the friends’ time. In order to complete a dream weather lantern, the friends need a secret ingredient, but only the superiors have access to it. Sha-Mahn’s daughter, Uchme, helps to obtain it. Although she is a pain in the ass and constantly nagging the apprentices with her mockery, she is also interested in such a powerful means of weather control. After all, Uchme is a weather-consultant in a mega-corporation dealing with umbrellas manufacturing.

So, everything, as it seems, turns out well, and universal recognition and pardon for previous blunders is round the corner, but, tough luck – the excessive enthusiasm of our characters does not compensate for their lack of experience – the magical lantern is not working!

.. At least, that’s what the friends think, until they are visited by some rather aggressive aliens. It turns out that after the trial run of the DWL, a powerful magical beam turns the whole population of the star system at the far end of the Universe into “hippos”.. Now it’s not just a problem – it is an epic fail!

Krank and Pluck’s native planet is under a threat of invasion by revengeful aliens: “hippos” are eager to find the culprits of their transformation and give them exemplary punishment! The friends find themselves in the eye of the storm – how to save the planet from the fat-faced intruders and not to get fired?! 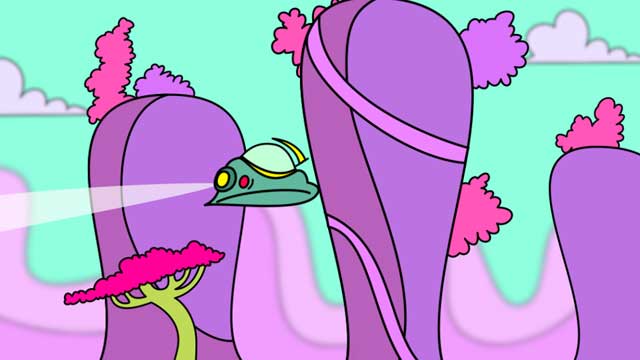 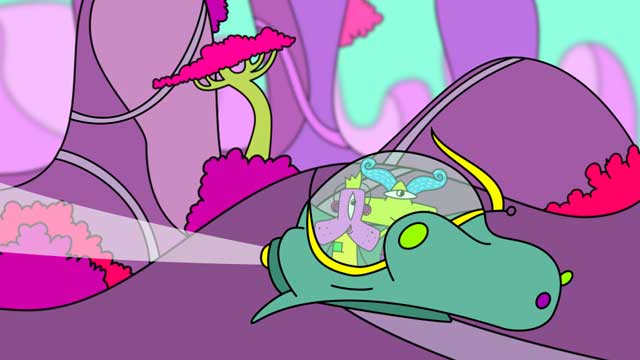 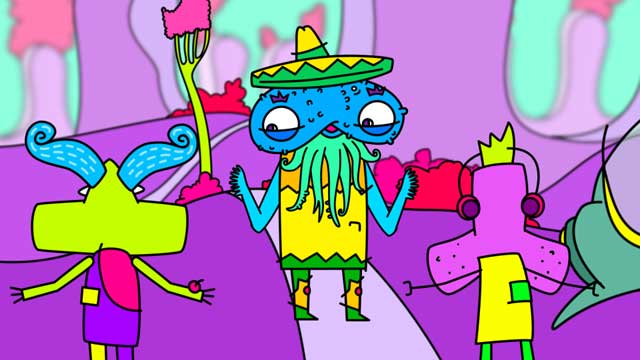 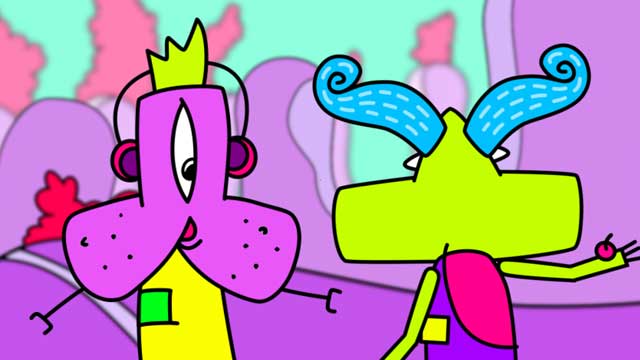 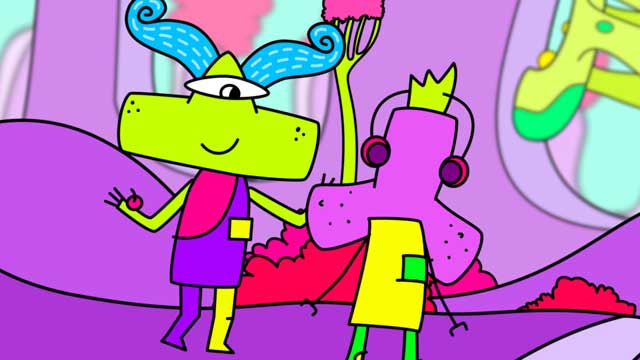 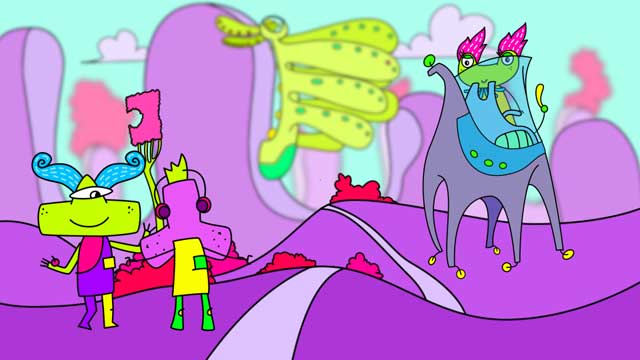 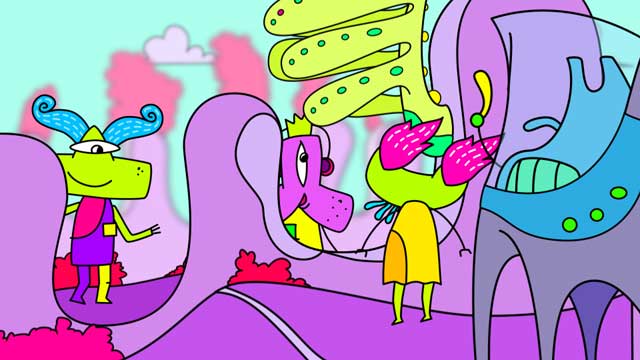 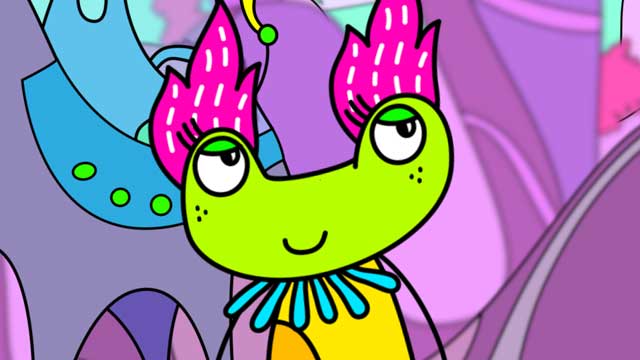 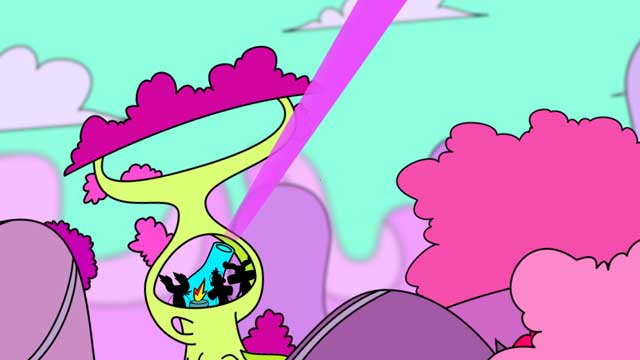 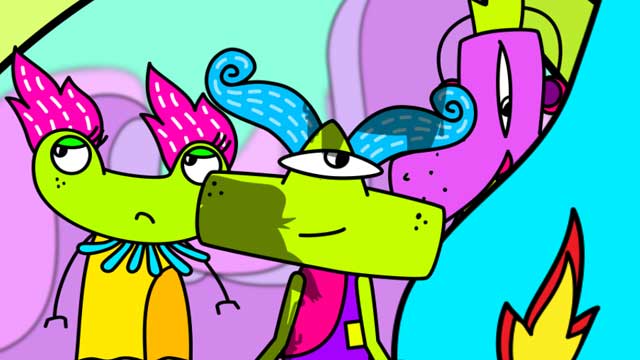 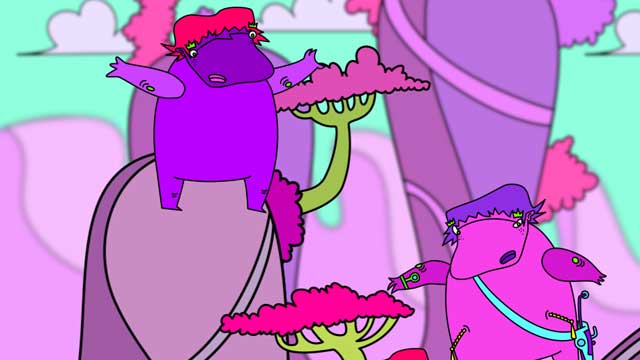 This project is in pre-production phase. The main script for the series, storyboards for all episodes (except dialogues) and all graphics (incl. main and secondary characters, backgrounds and objects are ready. 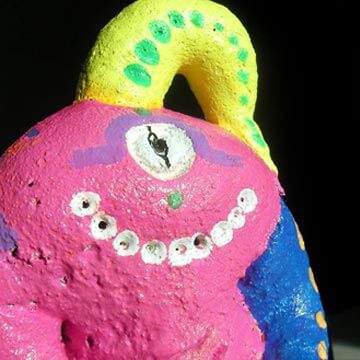 Share this page with your friends! Do it now! That's one of the simplest things you can do right now to make the world a better place. Sharing will make you happier! 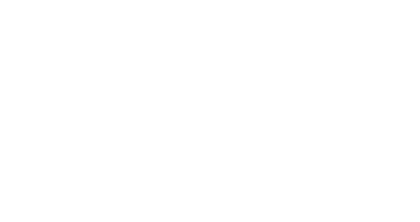 Please feel free to contact us if you have any questions. We are happy to hear from you!

Drop us a line: 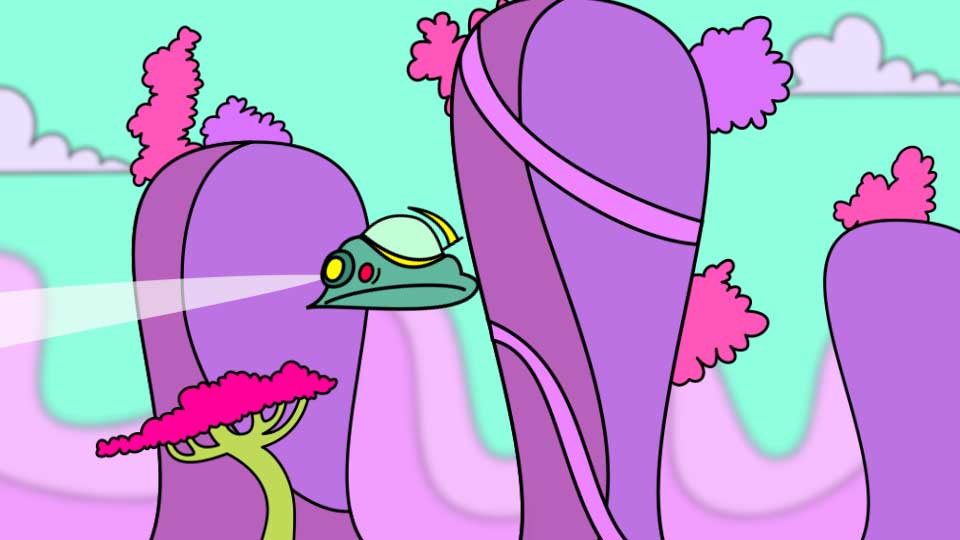 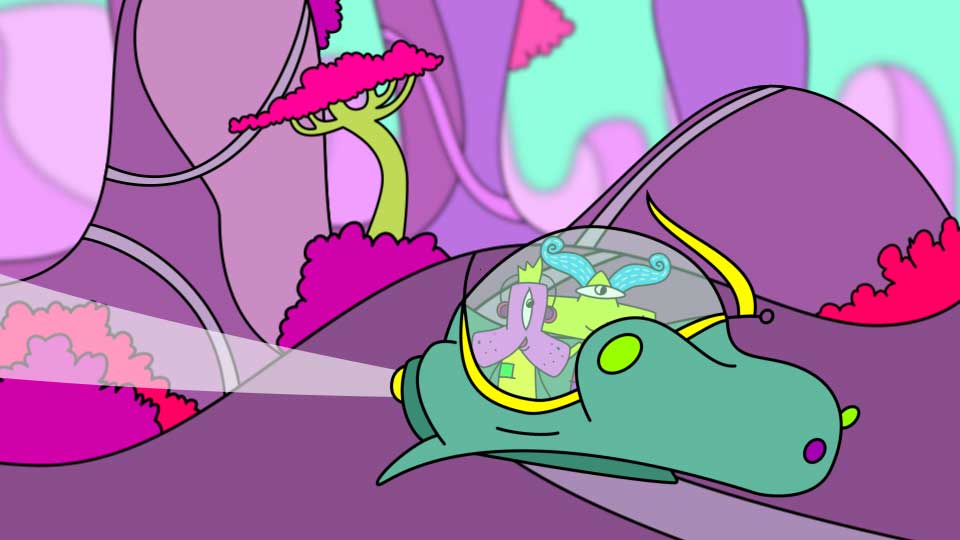 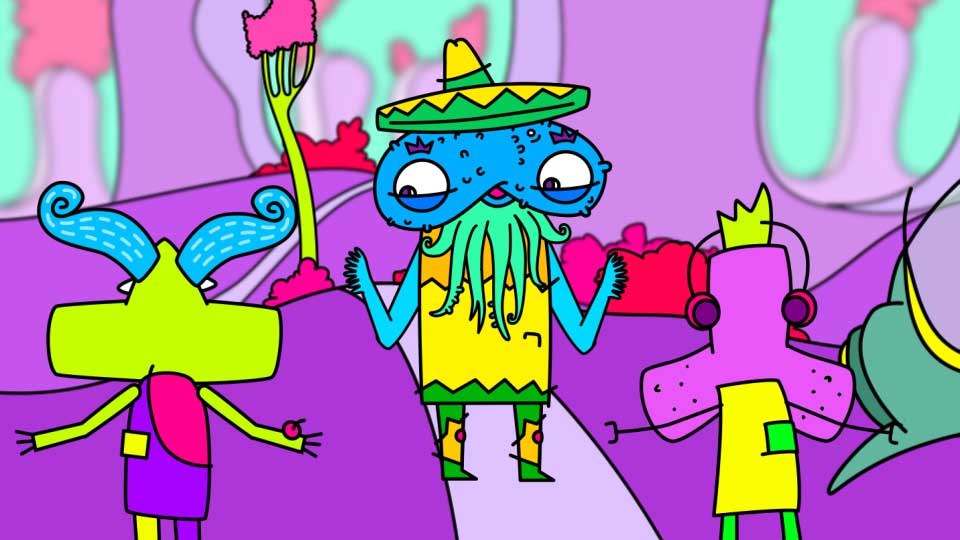 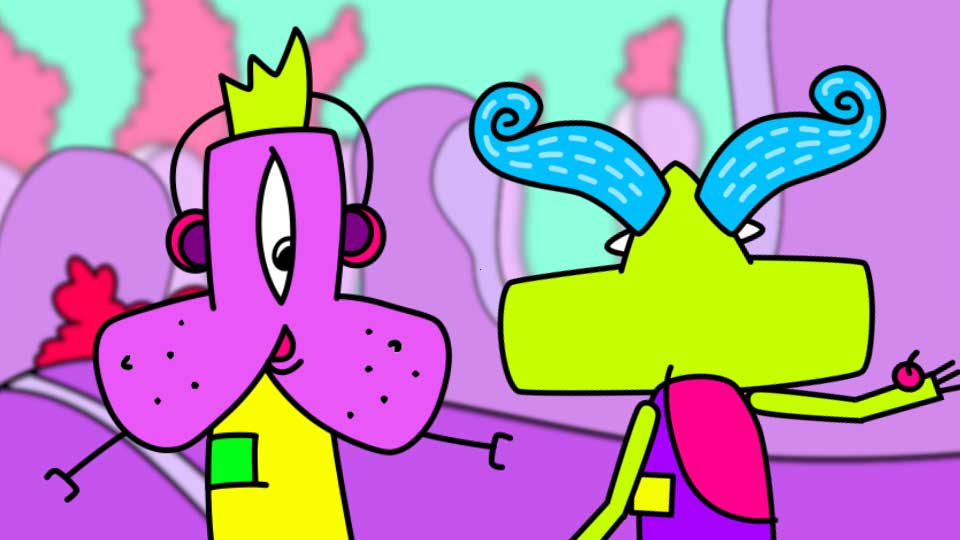 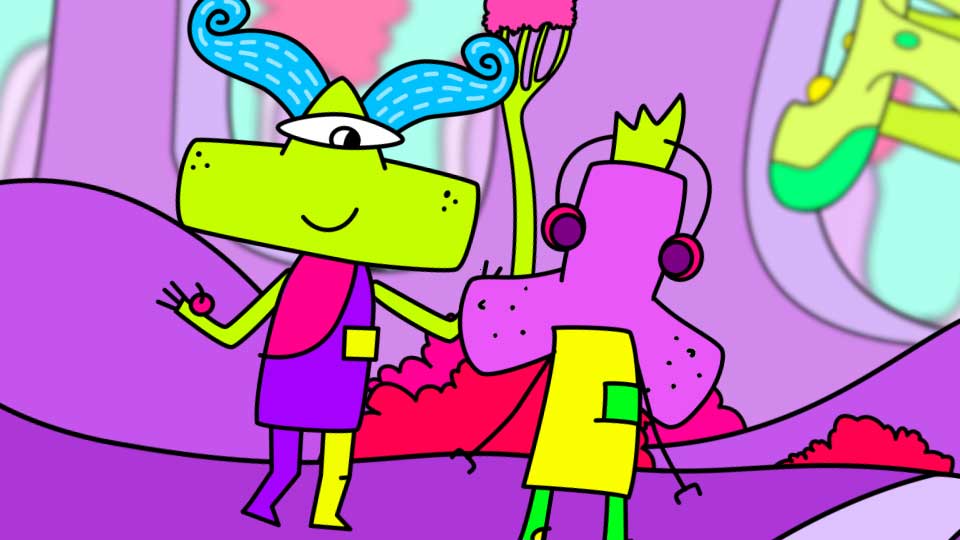 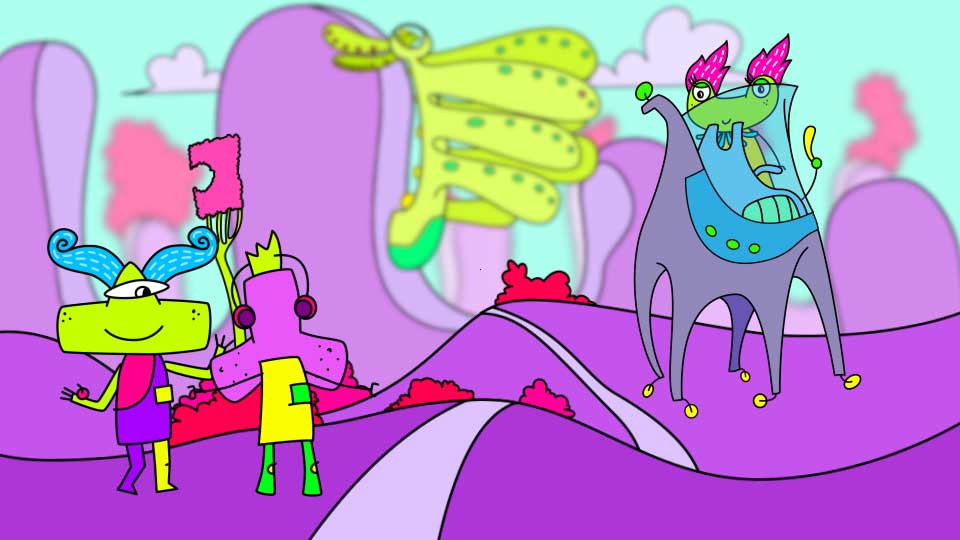